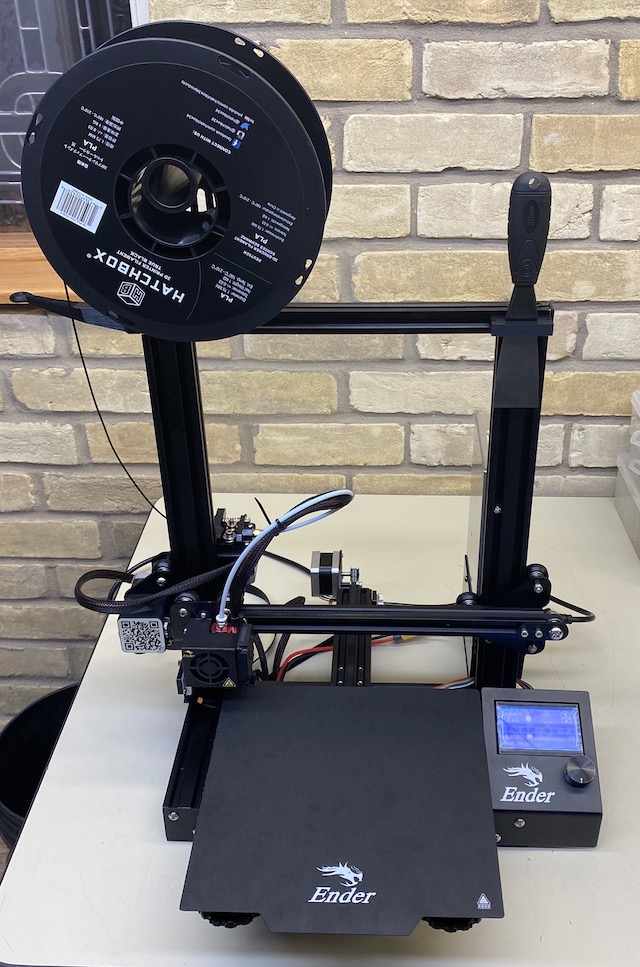 I purchased a Creality Ender 3 Pro. At last, I have a functional 3D printer!

Two years ago, I caught a sale on an Anet A8 printer from GearBest for $140. It was a terrible product. The design suffers from a poor fan cooling fan vent, and it’s best to print an improved vent as soon as possible. The issue was simple: the printer was so incapable that it could not even print the new fan vent! I had it for about a week before selling it for half of what I had put into it. It was nowhere near the quality of my Ender 3 Pro.

This printer is capable of good prints straight out of the box. ‘Nuff said! Oh, but it’s not quite enough. Sure, there are modifications to print (many of which I’m working on now), but I’m incredibly happy with this printer for the price of $240.

People keep asking me what I plan to print. One of my projects is to make wing flanging dies. These simple tools are used to flange lightening holes in aircraft wing ribs. They’re typically made from plywood (which may not last an entire homebuilding project) or aluminum turned on a lathe (which is a large chunk of expensive metal). Many do not have access to a metal lathe, so 3D printing allows an affordable option for manufacturing the tool.

I’m still checking tolerances, but I plan to release an Autodesk Fusion 360 project and .stl files for male and female flange tools in various sizes in the near future. Stay tuned! 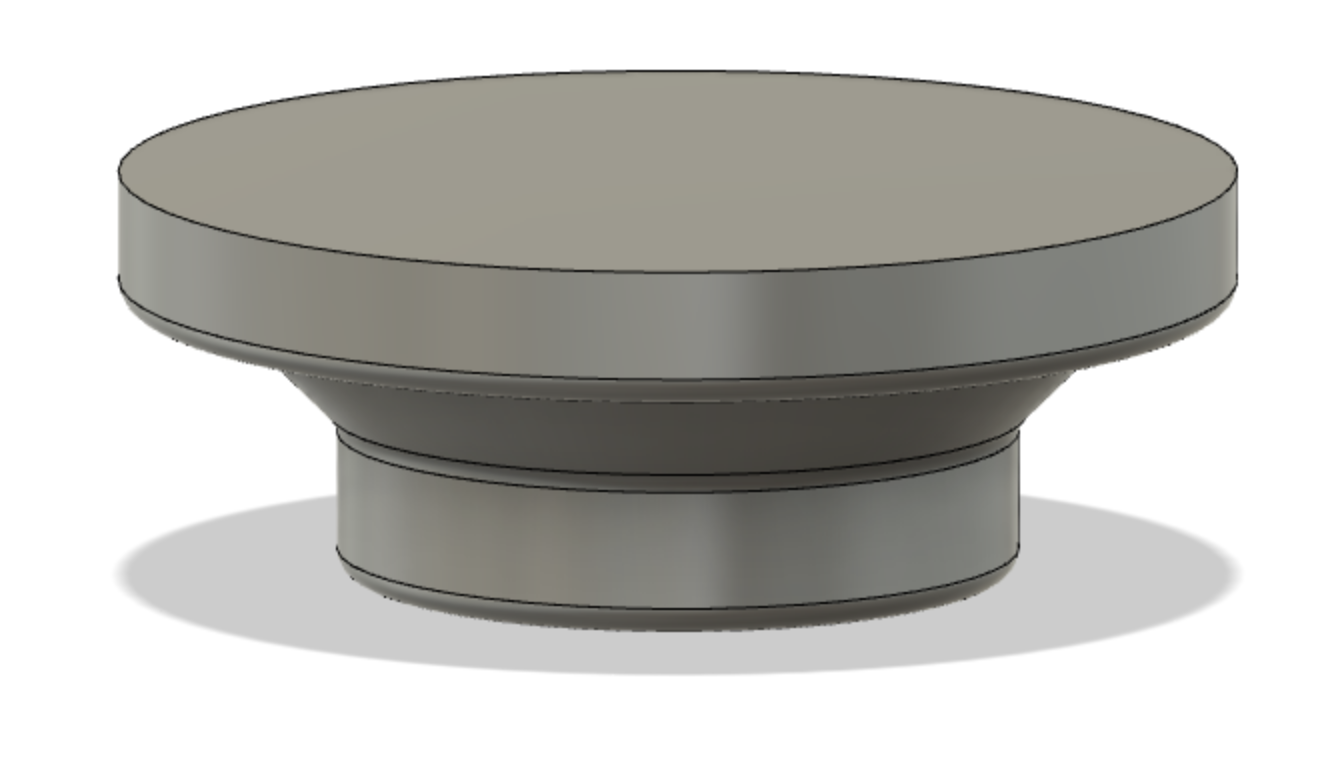