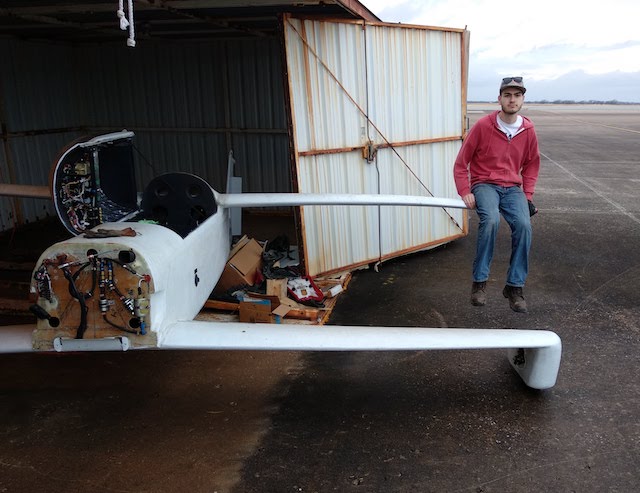 Burt Rutan released the Long-EZ plans as open-source. My goal is to fully digitize them for the 21st century.

Need to document an experimental aircraft build? Tired of Kitlog, blogging sites, or even handwritten notes? Me too! Bully is a builder’s logging tool, written in Java.

Odlaw was the final project for CSCI2390, Privacy-Conscious Computer Systems. The goal of the project was to help DBAs search for client data in order to quickly package and ship a GDPR-compliant user data report. You can read the final paper here.

I learned about The Chaos Game while taking PHYS311 Classical Mechanics. You could play the game by hand, but I’m a computer scientist, so I wrote a quick Python program to play it for me. I like how the Turtle package it simulates the point-by-point nature of the game.

The Pi Rick-Roll Controller (“prick”) came to fruition when I realized that somebody had written a Python package to interface with the Chromecast protocol. It rick-rolls every Chromecast device on your connected network. Use with caution!

The Picard (a portmanteau of Pi Aviation Conditions Indicator/nod to Star Trek) is a Pi-powered device to show aviation weather conditions on a series of LEDs. Many thanks to Michael DuPont, whose REST API powers the project.